David Sinapian did not want to miss out on the association’s great turning point: respecting its founding values while bringing the association forward with its times. Hovering between brake and accelerator, he had to rein in his enthusiasm and not rush. (But go for it nonetheless.)

“In 2015, I did want to give it a go, but only if the association were structured with a dedicated team. It took us a year to register the trademarks and organise the association financially and legally. At first, I wanted to stop putting out the paper guide, which took up three-quarters of the budget. This is typically an example of a situation where we reversed our decision right away. Then, we had to write the brand so that it could exist. Some people were afraid we would remove the rooster, which of course remains the emblem on the plate, the jacket and the guide. I listened to those who asked me to go slower. It took two congresses to institute this climate of trust. However, I wanted the Grandes Tables du Monde to remain an association of restaurateurs. It was important that we not forget our history: out of our five founders, only one was a head chef, Raymond Oliver. The chefs already had other platforms, we had to look after all the catering professions and I didn’t want to let go of that.”

“If we, the restaurant association, do not take the floor on such fundamental subjects as the role of women in our professions, no shows, sustainable development or digitalisation, we are not doing our job. During Jacques Pic’s time, there were already many women in the association as it is often the wife who is the restaurant operator. As business leaders, they have a 360° vision: they build, welcome, organise, manage and take care of design and architecture, all the while seeing the more distant future.”

The values born of friendship

“I have spent a lot of time listening to the wise men who are keen to keep this friendly spirit that we share at the conferences. I rely heavily on Marc Haeberlin: he is the guarantor of this brotherhood. He watches over the association with a very protective eye, so that it does not stray from the course. Without him, Les Grandes Tables du Monde might have gone under, or merged with another organisation.”

1/ A Foundation built of Values : Friendship and excellence
3/ A Shared Vision
4/ Rich in our differences … 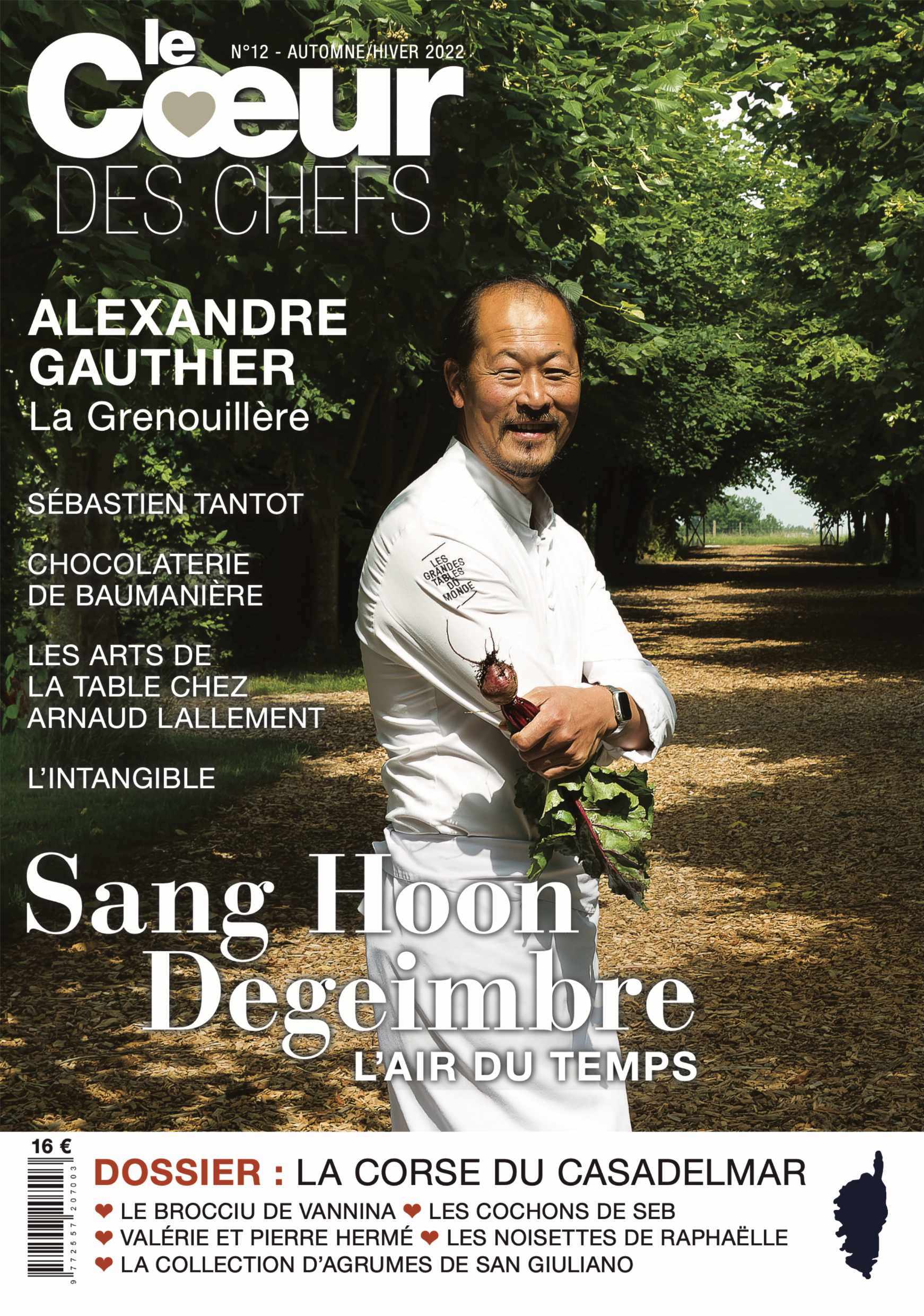 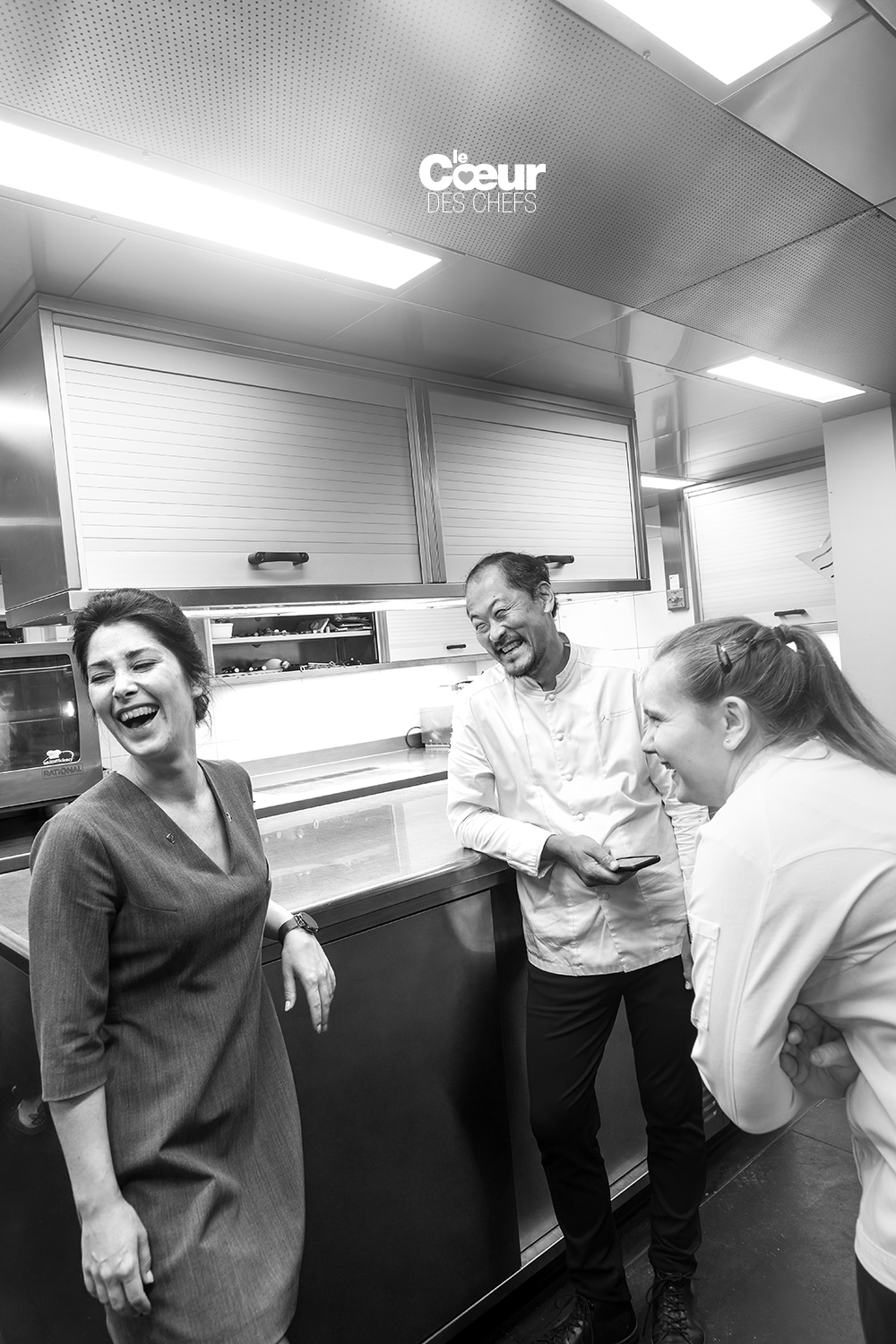 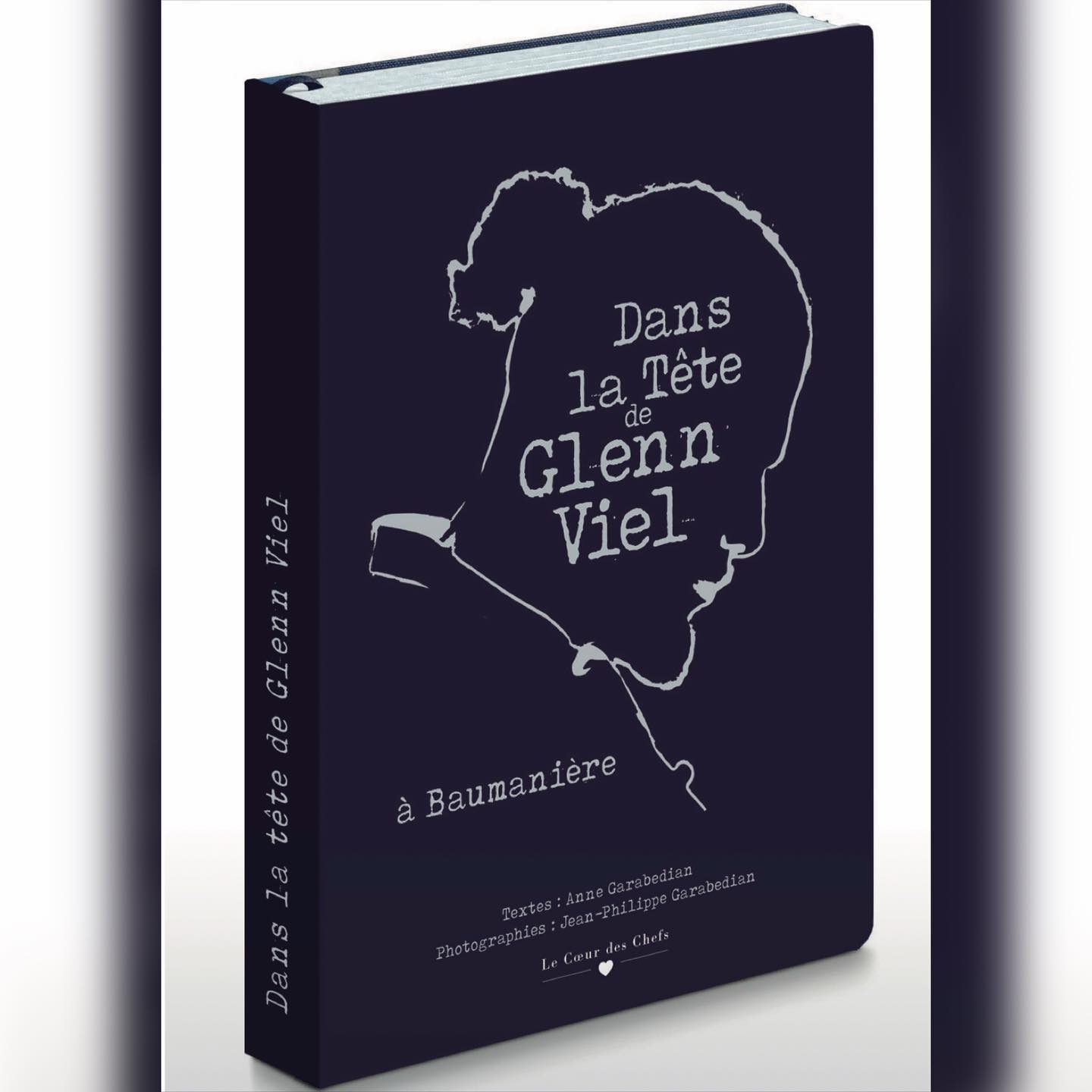